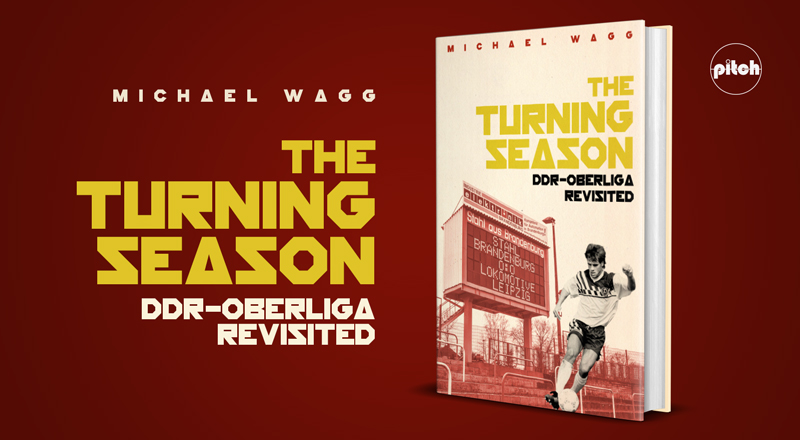 MEET THE AUTHOR: THE TURNING SEASON

MEET THE AUTHOR: THE TURNING SEASON

Author Michael Wagg features on The Bookseller Crow on the Box to talk about his new book The Turning Season.

In The Turning Season, Michael goes in search of hidden histories and footballing ghosts from before the fall of the Berlin Wall.

He revisits the 14 clubs that made up the 1989 DDR-Oberliga, East Germany's top flight.

From Aue in the Erzgebirge mountains to Rostock on the Baltic Sea, this quirky account of his whistle-stop tour is for fans who know that football clubs are the beating hearts of the places they play for.

There are portraits of the lower levels as well as the big league, stories of then and now that celebrate the characters he met pitch-side.

There's Mr Schmidt, who's found a magical fix for the scoreboard at Stahl Brandenburg; Karl Drössler, who captained Lokomotive Leipzig against Eusébio's Benfica; and the heroes of Magdeburg's European triumph, last seen dancing in white bath robes, now pulling in to a dusty car park by the River Elbe.

The Turning Season turns its gaze on East German football's magnificent peculiarity, with 14 enchanting stories from a lost league in a country that disappeared.

Michael is a playwright and actor. As well as writing for theatre he has written for the Guardian, the Observer and for football fanzines in the UK and Germany.

As an actor he has regularly toured Germany, playing theatres nightly from Augsburg to Zwickau. He lives in London and supports Dulwich Hamlet FC on whose ground he got married in the centre-circle after a match. 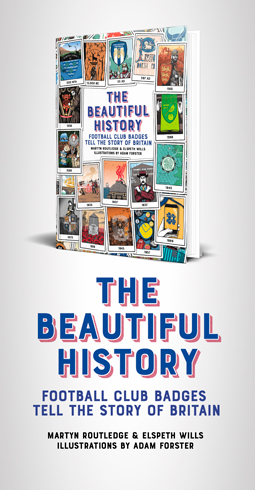