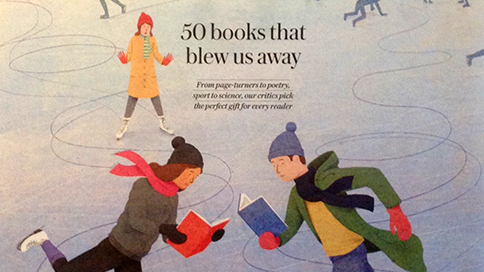 TELEGRAPH SPORTS BOOKS OF THE YEAR

TELEGRAPH SPORTS BOOKS OF THE YEAR

Three of our books were recommended in Martin Chilton's round-up of 2018's best sports books.

Gregory Howe's Chasing Points: A Season on the Pro Tennis Circuit, Mark Walters' Wingin' It and Ben Thornley's Tackled: The Class of '92 Star Who Never Got to Graduate all received glowing praise.

Chasing Points "chronicles the 35-year-old teacher's costly battle to qualify for top-flight tennis tournaments. It is full of droll anecdotes about the risks involved - and the stinky reality of playing on courts made of dried cow dung."

Wingin' It "reminds readers of a grim chapter in football's recent history... when a baying mob of thousands of Celtic fans chanted racist insults and threw bananas and darts at him."

Ben Thornley "was considered the most promising member of Manchester United's 'Class of 92' (a group that included Ryan Giggs) until a reckless challenge smashed his knee to smithereens." 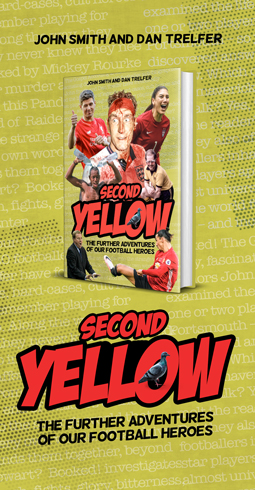