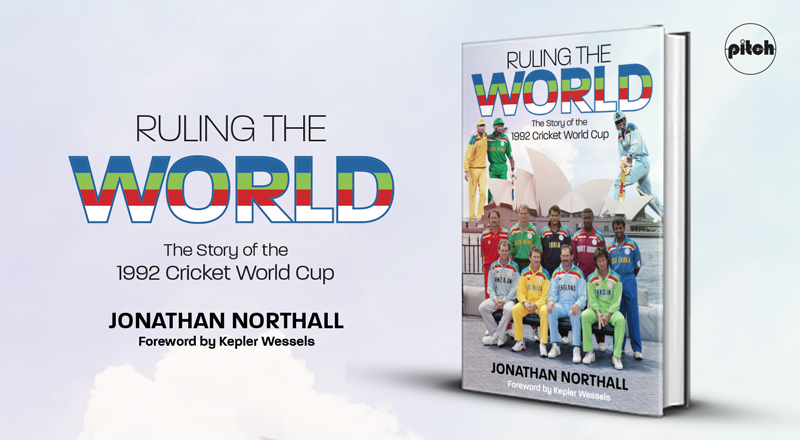 In the latest episode of our virtual cricket talks Jonathan Northall joined BBC cricket reporter and commentator Mark Church to talk about his book Ruling the World.

Ruling the World tells the enthralling story of the 1992 Cricket World Cup in Australia and New Zealand.

From the early exchanges in the warm-up matches, up to the final at the Melbourne Cricket Ground, tales of classic stature and previously untold gems regularly arise.

Each match is explored along with its unique backstory, with many key players contributing memories after more than a quarter of a century.

Contributions from fans offer a unique insight into the high emotions in the stands as the tournament was played out.

And exclusive behind-the-scenes access is granted by documents from the tournament's organising committee, including minutes from meetings and reports presented to the International Cricket Council.

Ruling the World brings all the drama and excitement of 1992 to a new generation of cricket fans, and offers contemporary onlookers the chance to fondly reminisce.

Jonathan has contributed to many sports websites including Fansided and FourFourTwo Australia.

He has written extensively about football, cricket and baseball, and published a book about ice hockey in 2013.

Jonathan currently writes about cricket for Sportskeeda. He is a member of the Association of Cricket Statisticians & Historians and the Australian Cricket Society.

There will then be a break for the Christmas period, before we will restart in the New Year. 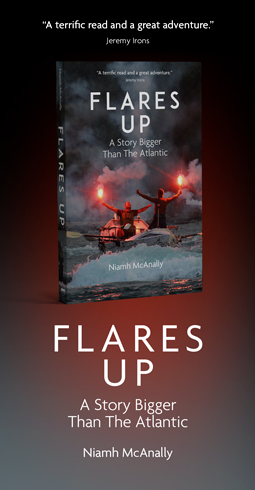