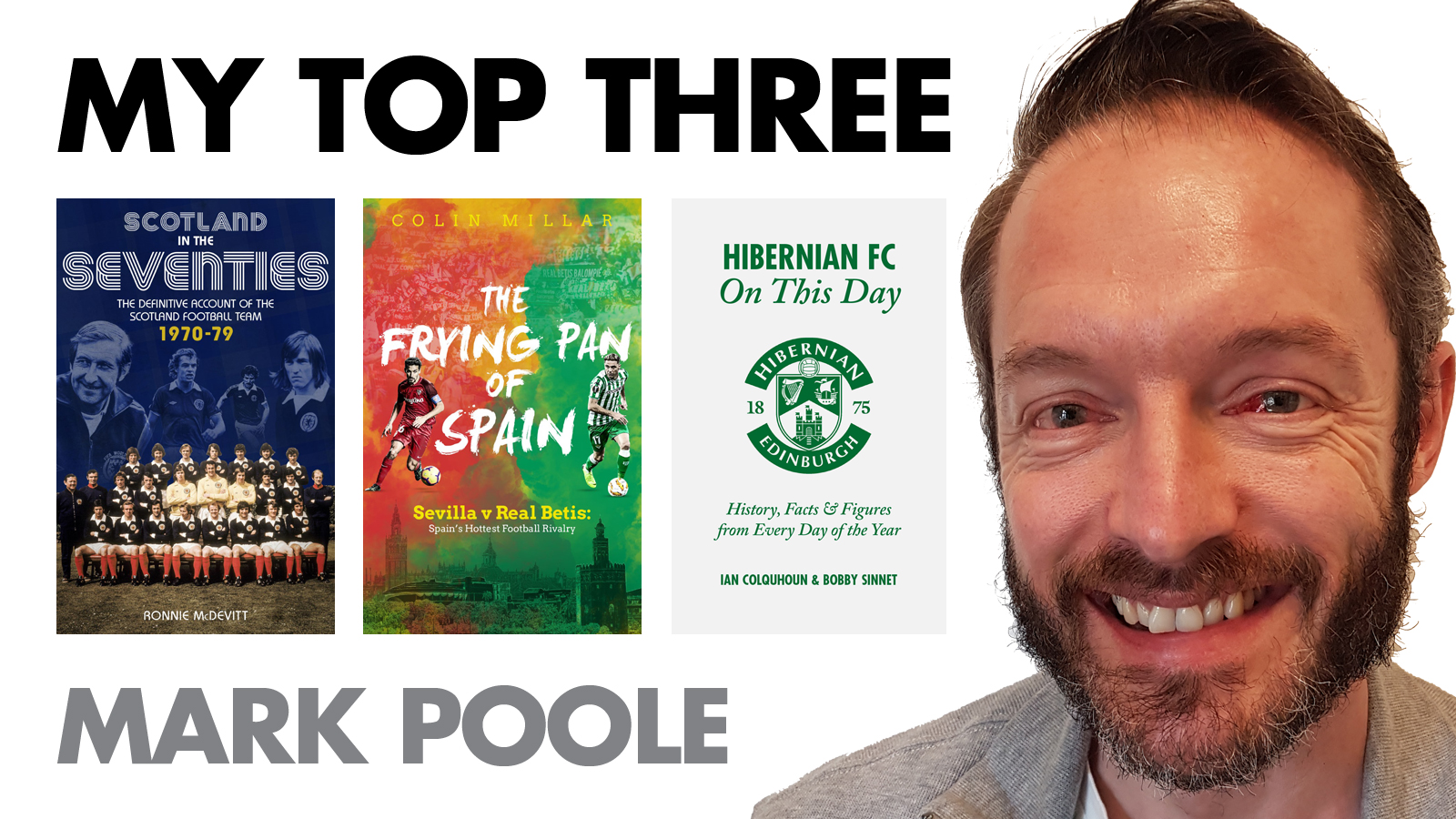 With several of our eBook prices cut, we are asking authors to nominate their three favourite Pitch titles.

For the next in the series there is a distinct Scottish flavour, with a pinch of Spanish flair thrown in for good measure.

Scotland in the 70s, by Ronnie McDevitt; the 70s were such an evocative decade for the Scottish national team, when a collection of top-class players performed brilliantly at one World Cup, and spectacularly underachieved at another.

The Frying Pan of Spain: Sevilla v Real Betis, Spain's Hottest Football Rivalry, by Colin Millar: when I lived in Spain for six months in 1995, I fell for Real Betis and became fascinated by the big clubs and big rivalries away from Real Madrid and Barcelona.

Hibernian on This Day, by Ian Colquhoun and Bobby Sinnett: Hibs have a fascinating history, including at least one period of extended glory, and great players, matches and other stories

And my favourite football book of all time is Gordon Smith Prince of Wingers, by his son Tony Smith: the highly personal biography of one of Scotland's greatest ever players - who won the league with Hibs, Hearts and Dundee - written with an incredible level of access and insight. 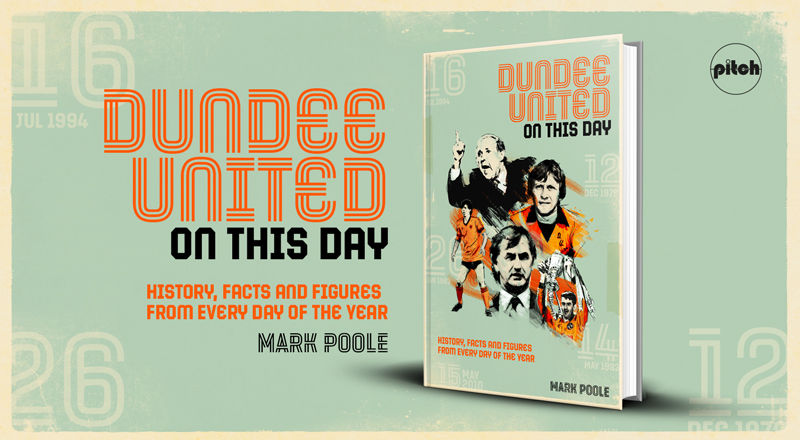 Dundee United On This Day brings to life the most glorious, weird and wonderful moments from the club's history in one irresistible page-turning diary.

Formerly Dundee Hibs, very nearly called Dundee City and twice known (when playing in the US) as Dallas Tornado, Dundee United is a club with a colourful past.

You'll enjoy a wealth of evocative and sometimes bizarre anecdotes, enthralling match reports and tales of well-known and less-known figures from 1909 to the present day. With a treasure trove of club history, trivia and facts, this book is a 'must' for Dundee United fans.