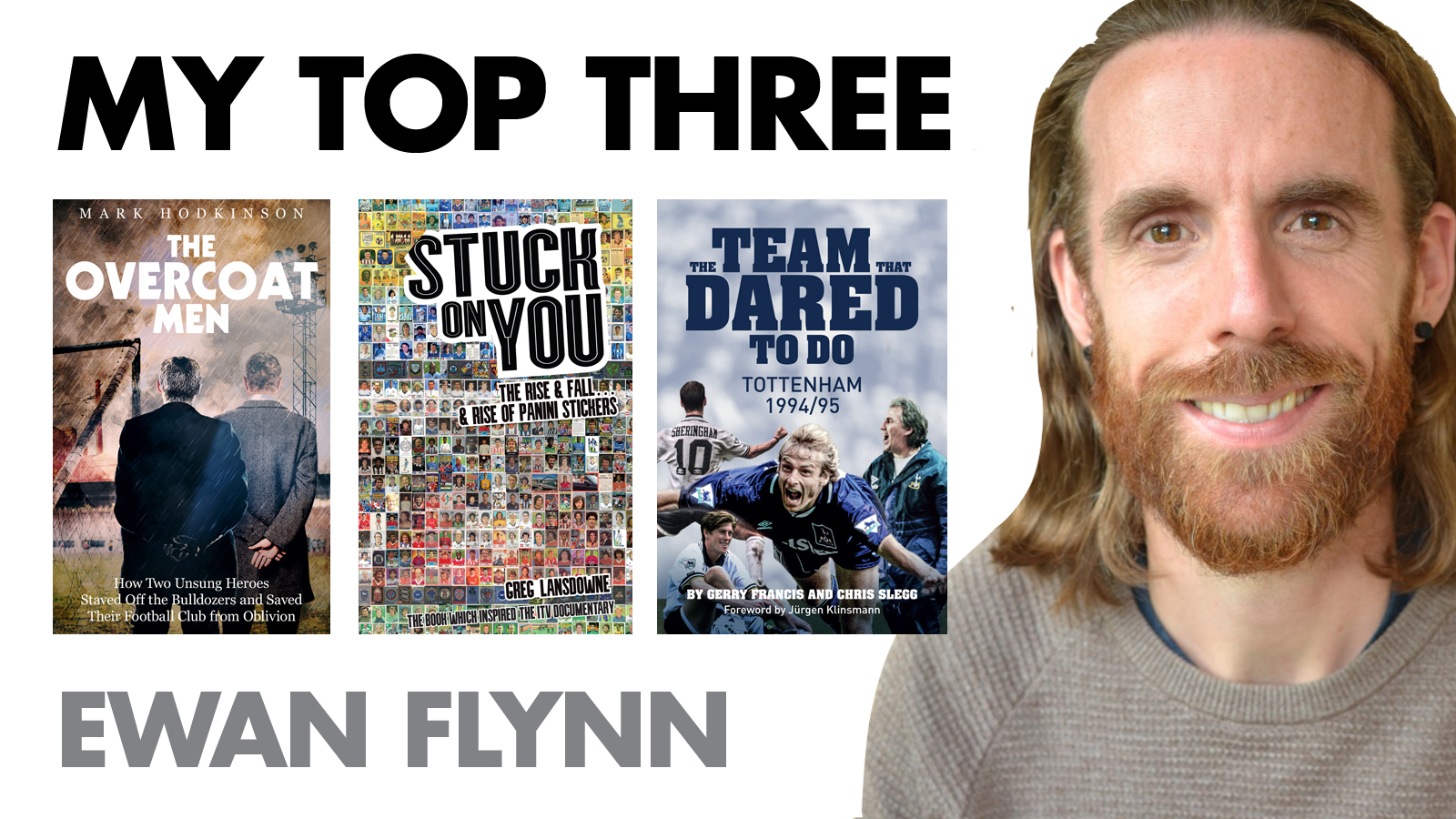 With several our eBook prices cut, we are asking authors to nominate their three favourite Pitch titles.

Picking up the baton fromTalkSPORT Drive Time host Adrian Durham, is Ewan Flynn author of We Are Sunday League.

He came to us on the recommendation of sports writer and Guardian scribe Don McRae, who loved a draft of Ewan's debut book.

Ewan picks three football titles: one set in the north-west, one on the hobby of sticker collecting and one on his beloved Tottenham Hotspur. Here are his picks and the reasons why.

The Overcoat Men by Mark Hodkinson: brilliantly written. The opening describing the Town of Rochdale is incredibly moving. I've never been there and know nothing about the club but instantly felt connected to the town and its people. The story of the club and how it was saved by good citizens will need to be replicated many times over for football as we know it in the lower leagues to survive after this crisis.

Stuck On You by Greg Lansdowne: Maxwell vs Murdoch and football stickers, what's not to like!

The Team that Dared to Do by Gerry Francis and Chris Slegg: I was 13 when Jurgen Klinsmann came to Spurs. I remember exactly where I was when his signing was announced. I needed double verification from Ceefax and Teletext before I'd dare to believe it. Wonderful to read the inside story of a team that made me so happy and that being typical Spurs ultimately balls'd it up when it counted.

As for my favourite ever sportsbook?

Friday Night Lights by Buzz Bissinger. I dedicated my book to him having never met the man.

Reading it – the story of a high school American football team playing in the late 1980s, a sport I have little interest in and a place I know nothing about – brought me to tears several times and inspired me to write We Are Sunday League.

Friday Night Lights showed me that great sports writing doesn't need to be about the most famous or talented, or even about teams that win - in fact often the opposite is true. 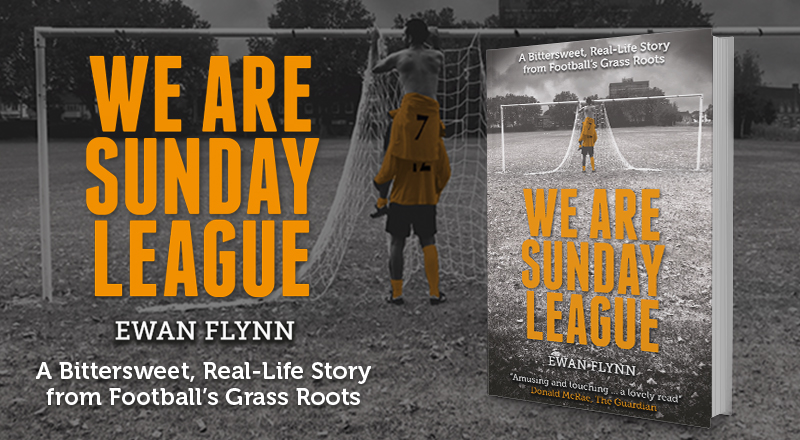 We Are Sunday League is a real-life story of Sunday football in north London, a bittersweet journey through muddy pitches, injury, dreams and disappointments.

The Wizards FC was a team of former schoolfriends who - with the help of a few star ringers - slogged their way through mud, skinheads and Staffordshire bull terriers to win the Edmonton Sunday League.

Team captain Ewan Flynn brings alive a world of young men giving it their all on sloping pitches a million miles from the glamour of the Premier League, and officials who volunteer to maintain some sort of order.

Along the way he charts the bittersweet stories of mates who brought success to the Wizards, despite suffering disappointment in their own all-too-brief professional football careers.

It's a sometimes farcical, sometimes tragic tale of growing up in north London: family tensions, friendship, being a man, and seeing where your dreams can take you - even a Roy-of-the-Rovers rise to captaining your country against the world champions.

Injuries on the pitch led the writer to many encounters with the surgeon's knife in order to keep playing. He shows how once football has you, it never lets you go. 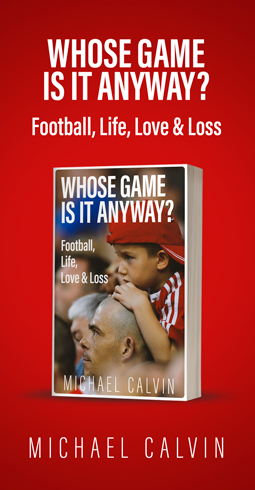