From flying head-butts and flying tackles, to flying ashtrays and flying referees, Saints and Sinners is a frightening run-down of some of the hardest players ever to pull on a Southampton shirt - and their on- and off-field exploits which gave them such notoriety.

During more than twenty years of covering the club's fortunes, author Graham Hiley has amassed a wealth of anecdotes from some of the toughest men to represent Saints; including the likes of midfield enforcer Jimmy Case, uncompromising defender Neil Ruddock, serial red-card offender Francis Benali, Mark 'Psycho' Dennis... and many more.

Saints and Sinners features 26 star interviews in 24 chapters. Open if you dare...

Click here for more information, or to read a sample from Saints and Sinners.

Graham Hiley is the author of the Saints Miscellany and Saints: On This Day. He also co-wrote Matthew Le Tissier's autobiography Taking Le Tiss. He covered Saints for the Southern Daily Echo for 13 years before joining the club as managing editor of the website and matchday programme. He then took over as editor of the official Premier League website and now lectures in sports journalism at Southampton Solent University. 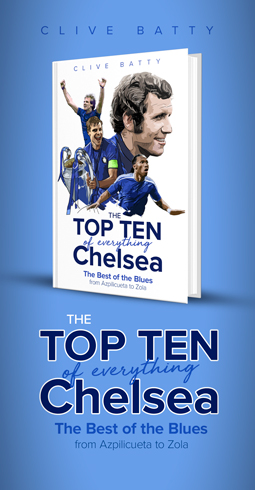