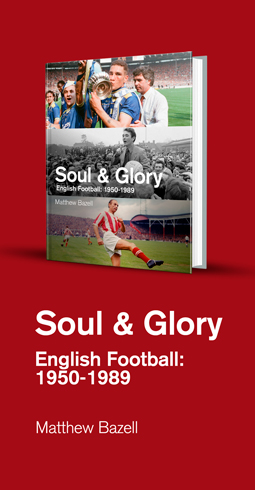 END_OF_DOCUMENT_TOKEN_TO_BE_REPLACED

Never Give Up is the inspirational story of former Charlton goalkeeper Graham Tutt, whose boyhood dreams were wrecked by injury. Moving to apartheid-ridden South Africa and then America, Graham found success, earning a place in the Georgia Soccer Hall of Fame. His courageous story speaks to anyone who has suffered a major setback in their life.

Former Charlton Athletic goalkeeper and Georgia Soccer Hall of Fame member Graham Tutt has collaborated with Matt Eastley to write his life story. Matt is the author of seven books including 66 on 66: I Was There, plus three books on the FA Cup Finals of the 1960s, 70s and 80s. His work has appeared across many publications and websites including Backpass and Record Collector. He works for the BBC. 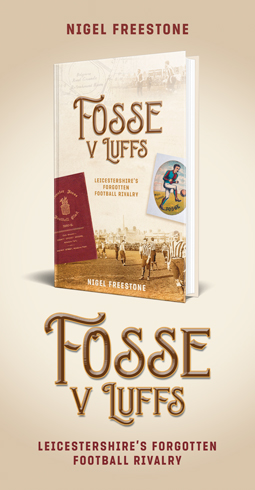